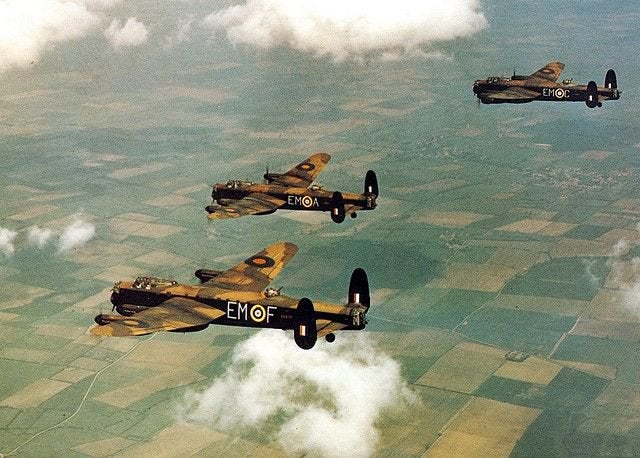 4 Replies to “23 – Leicester’s Own Bomber Squadron”