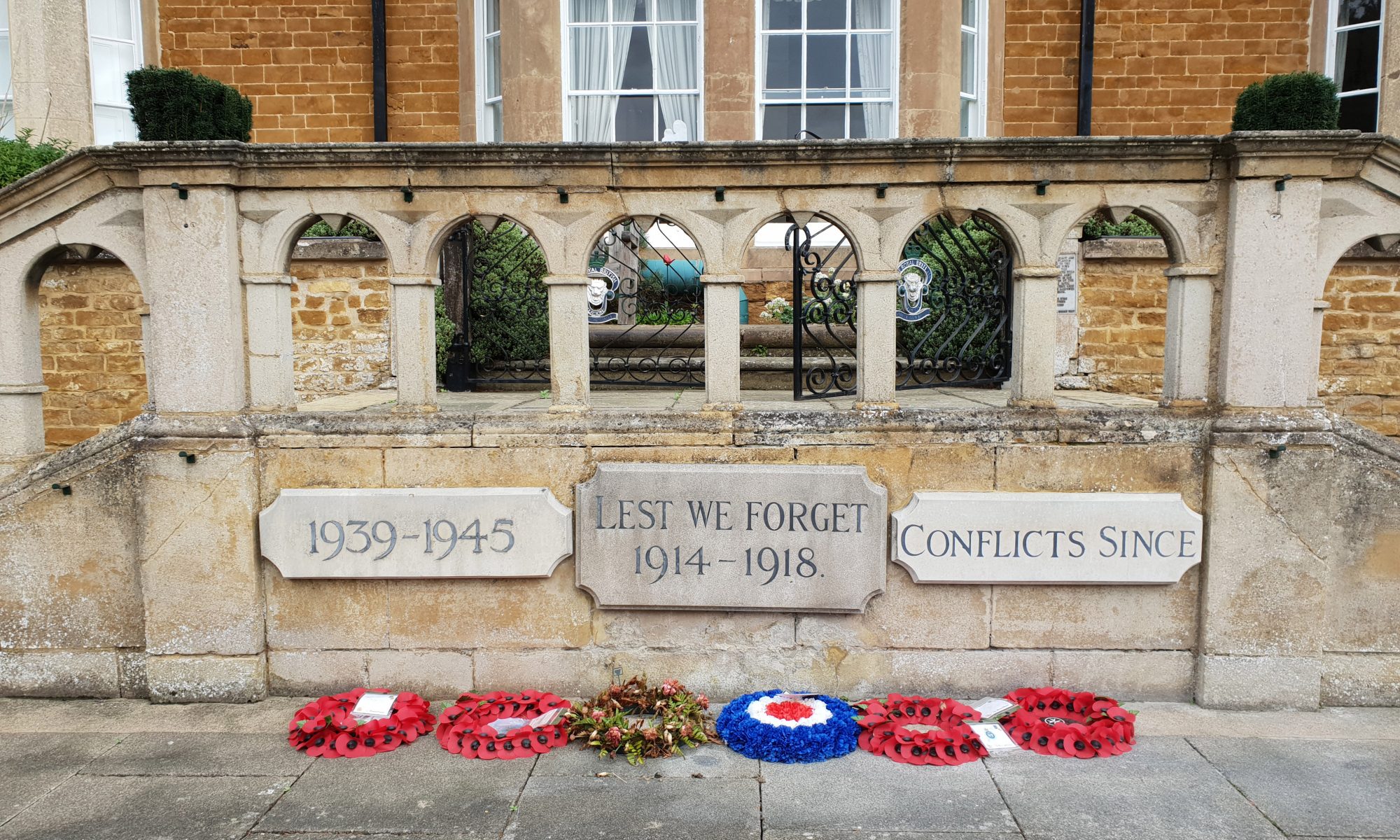 This web page is dedicated to the men and women of Leicestershire and Rutland that are listed on war memorials in towns and villages throughout the county. Some of those listed went away to war and made the ultimate sacrifice, others returned, some safe and well, some with physical or mental injuries.

They are commemorated on numerous different types of war memorials commemorating conflicts such as the Civil War, the Crimean War, the Second Boer War, the Great War of 1914 – 1918, the Second World War, the Korean War, the Falklands Conflict, Northern Ireland troubles and latterly the Gulf War in Iraq and Afghanistan,

Most of our towns and villages have at least one war memorial which can be found in locations such as town centres, parks, churches, schools and factories plus numerous other locations. War memorials are probably the most common of public monuments, and most probably, because they are so common, we take too little notice of them.

Memorialisation strives for permanence of memory, ensuring that the hardship and sacrifice endured by local populations should not be forgotten.

In addition to war memorials, in some towns and villages you can also find war graves. Some have the familiar portland stone installed by the Commonwealth War Graves Commission (CWGC) if the death is related to the First World War or Second World War or by the Ministry of Defence if the death occurred outside of the two wars.

To see if your town/villages memorials and cemeteries are listed, see below:

Research and investigation is continually being undertaken to identify, locate, photograph and record wall memorials and war graves across the county. If you know of any that currently are not listed, then please do let me know via the contact page.